The founder of MORE than les, Noémie Winkel, first became committed to helping New Amsterdammers while welcoming refugees to Amsterdam, in September 2015 (AT5).

To be able to help more students in a sustainable way, Noémie opened her own language school in a wing of the former Bijlmer Bajes in December 2016, right after she graduated from her Masters in International Development Studies at the Wageningen University. The school grew in popularity and together with around 20 teachers, MORE than les helped more than 500 students during this time (Parool, NOS, JAN Magazine).

From 2017, many companies began growing an interest in MORE than les. This is what triggered the establishment of in-company Dutch language courses. When the Dutch government announced in early 2019 that the policy for teaching status holders would change drastically, Noémie decided to switch gears and focus mainly on organizing in-company courses.

MORE than les has worked with over 70 companies in and around Amsterdam and continues to grow. Besides live classes, we now also offer online courses so that new Amsterdammers can still learn Dutch in the same fun and informal way from the comforts of their own home (NRC). 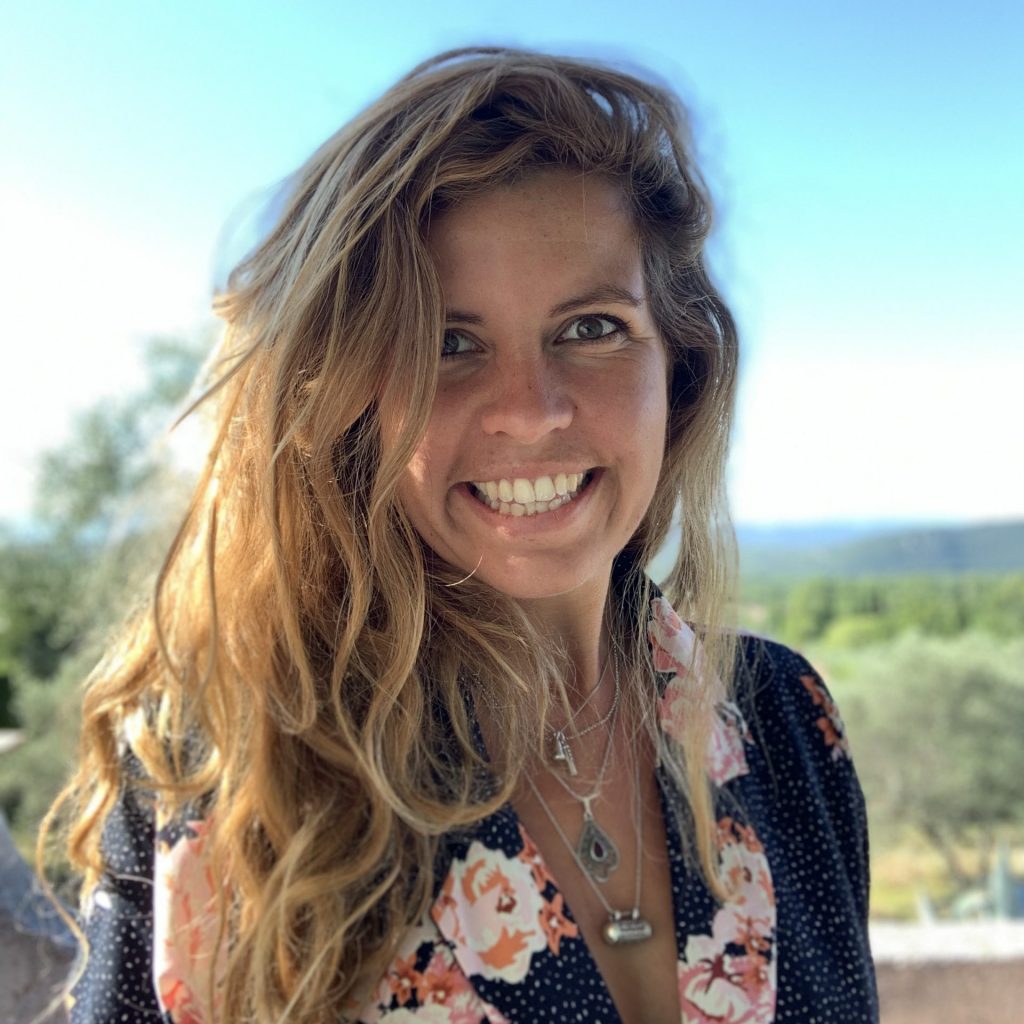 MORE at home with MORE than les

Our goal is to help students learn Dutch and feel more at home via small (max. 10 students), informal and highly interactive classes. Our enthusiastic, proactive, and qualified teachers know how to create engaging and uplifting classes for professionals just coming out of a 10-hour workday. Other than being able to help one pass any Dutch language exam or the integration exam, our teachers also have a deep comprehension of helping newcomers feel more at home in Amsterdam and love sharing tips about Dutch culture, the best markets, festivals, bars and more! 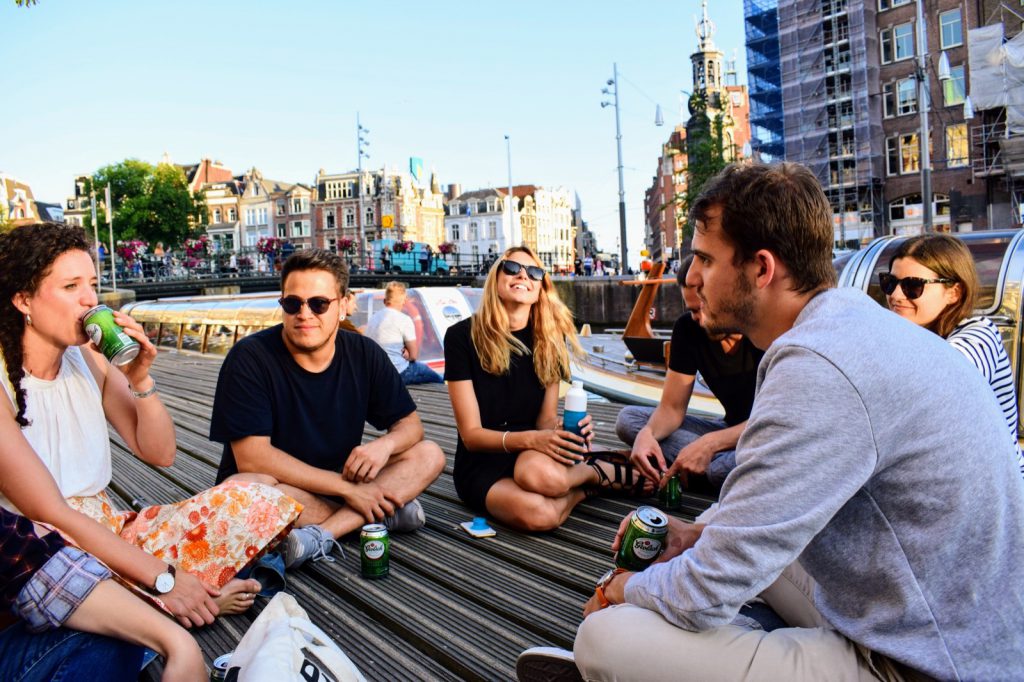 Since 2016, MORE than les helped more than 1000 new Amsterdammers not only learn Dutch, but also connect to new people, and feel more at home in Amsterdam. The MORE than les community has helped create a large network that offers support when students are looking for new jobs, need help with bureaucracy, and also gives them a sense of community in their new home country.

We have seen that through learning more about Dutch culture and fun activities in Amsterdam, international employees often want to continue living in Amsterdam and stick with their current company longer due to the enriched connections that they have made via MORE than les.

Get to know MORE about our In-Company Dutch Courses 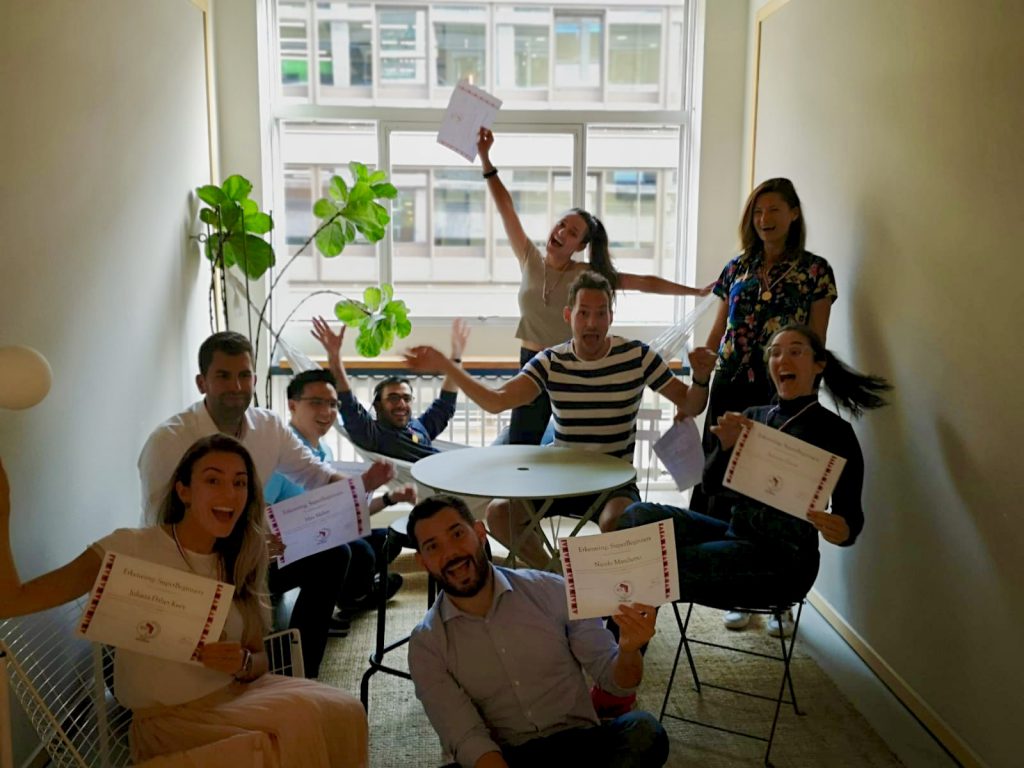 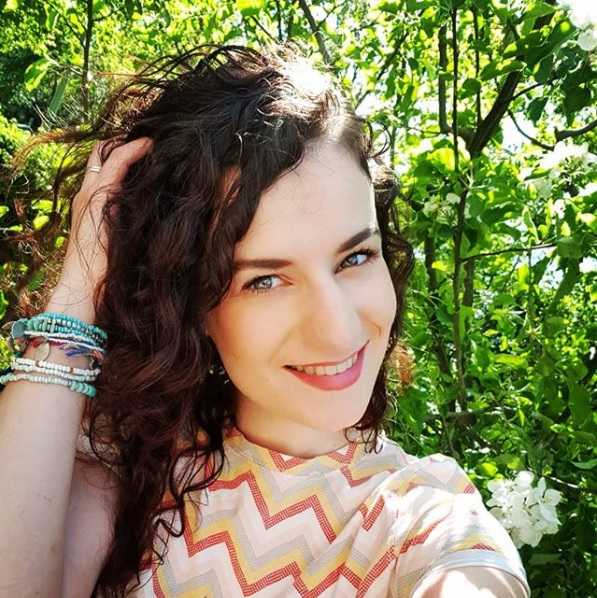 My biggest dream was to meet new people from different cultures and learn different languages! So, after I graduated high school I went to […]
VIEW PROFILE 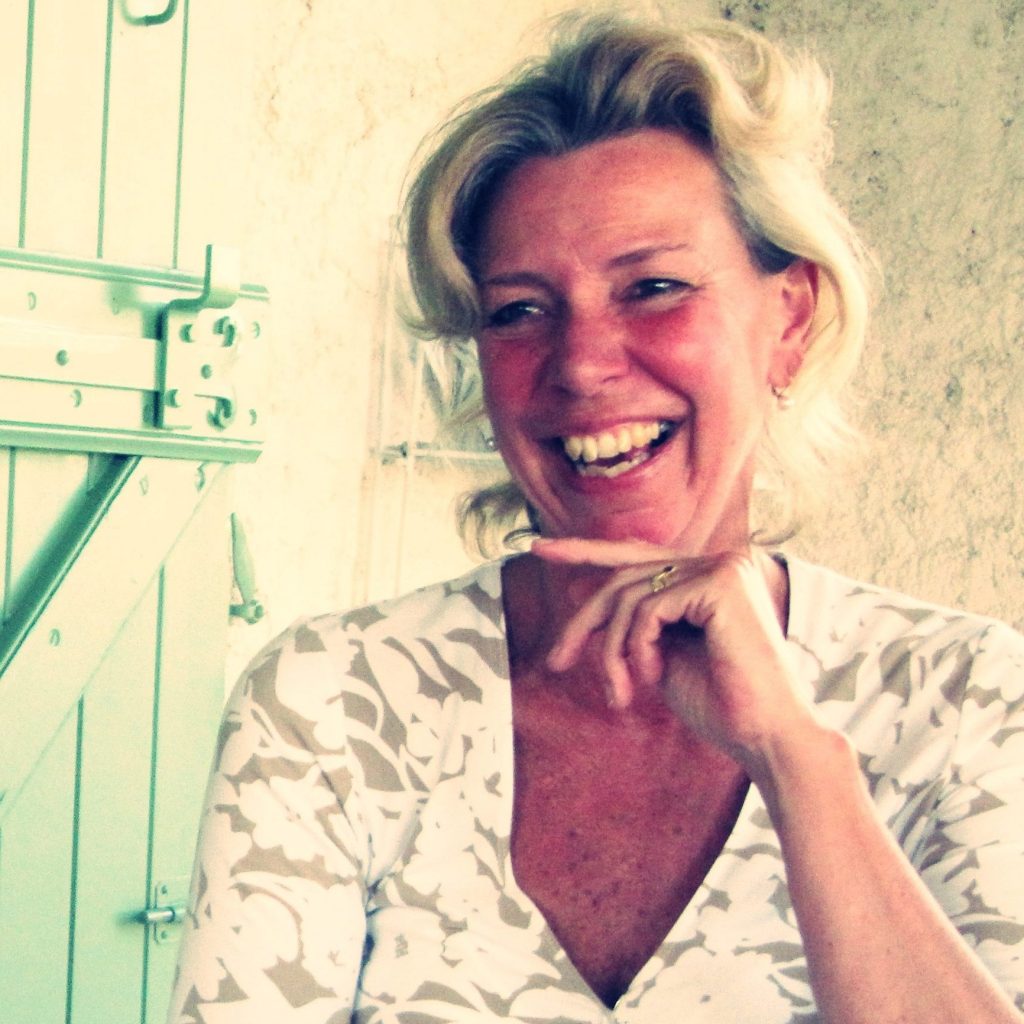 Teaching Dutch gives me lots of satisfaction. I love different cultures and love to get to know new people. They teach me so much!
VIEW PROFILE 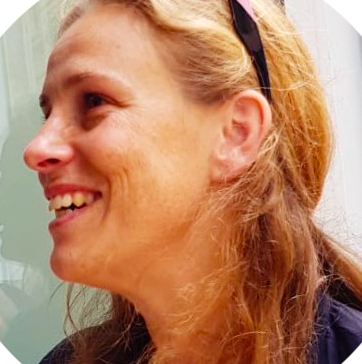 Teaching brings me a lot of joy and satisfaction: getting to know different people from different cultures, […] and celebrating the joy of learning together.
VIEW PROFILE 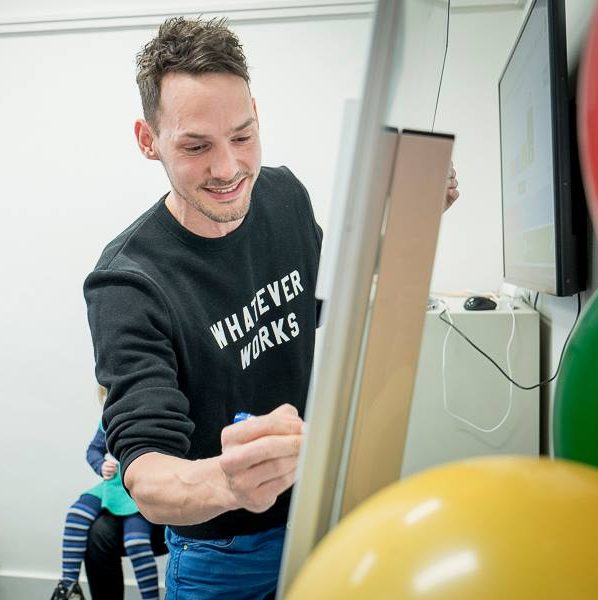 […] learning a new language can be a lot of fun, that’s why in my classes the focus is always on games, songs & interaction assignments.
VIEW PROFILE 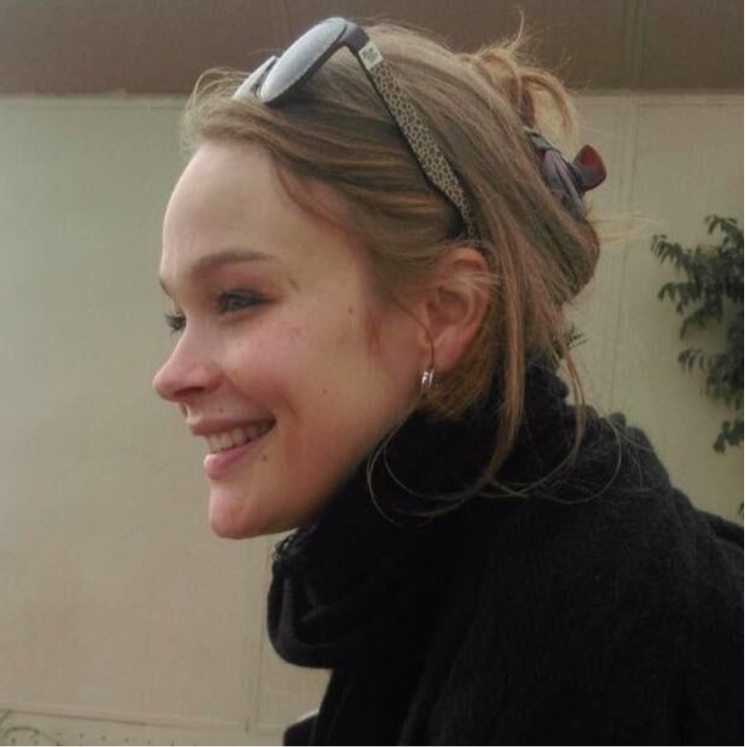 […] I like about teaching is that it actually involves a lot of psychology! The focus in class is always on speaking and I love to make use of games as much as possible.
VIEW PROFILE 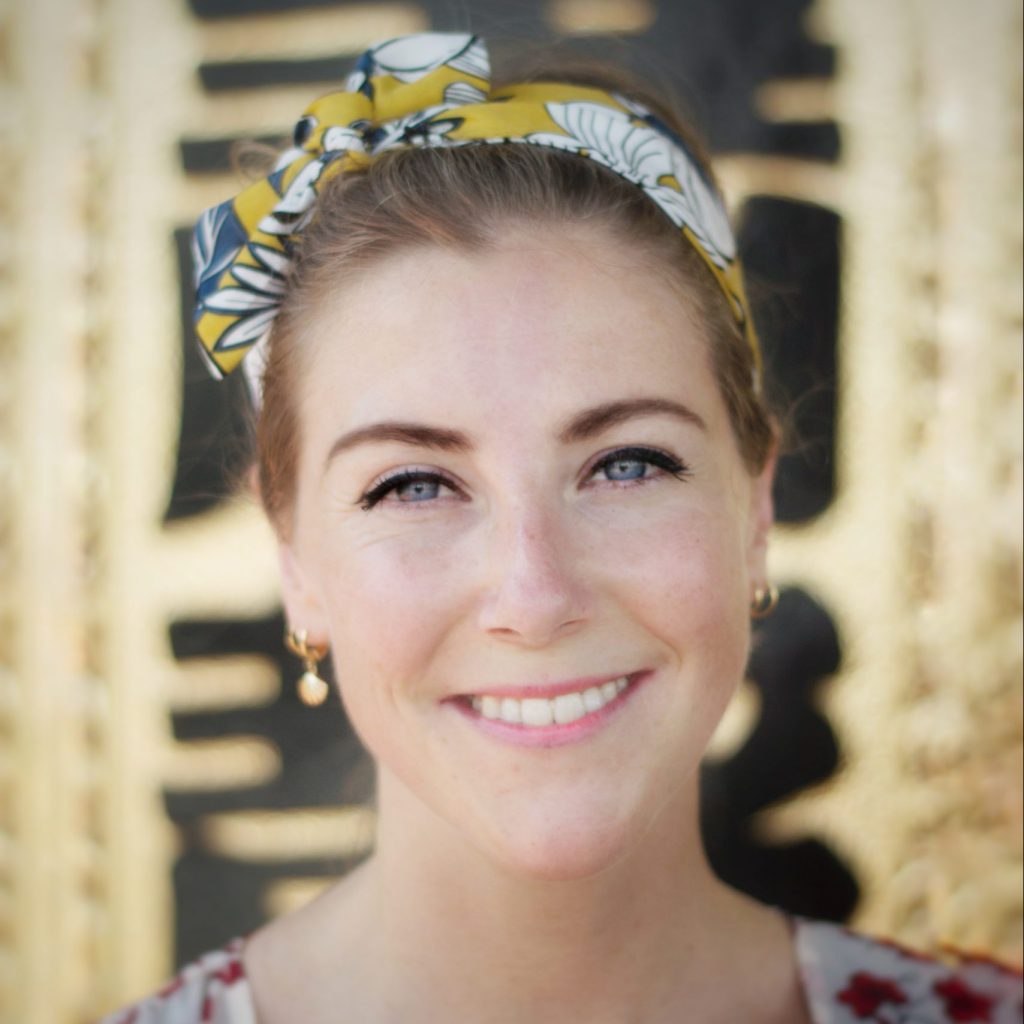 That is why my lessons are interactive and focused on putting acquired knowledge into action. I love to take my students for a beer after class.
VIEW PROFILE 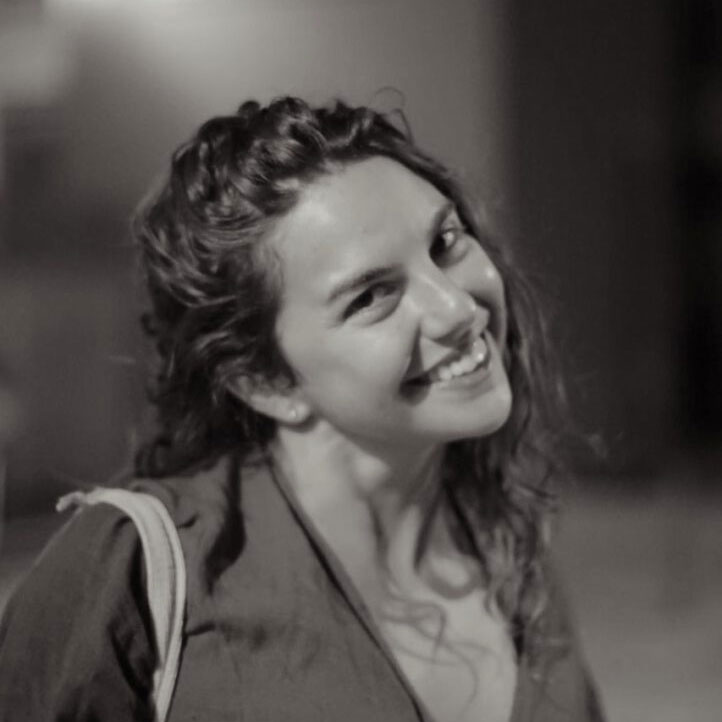 I am trained in Ashtanga and Vinyasa. Sharing this peace and balance with fellow busy bees in other companies fills me with energy and inspiration.
VIEW PROFILE 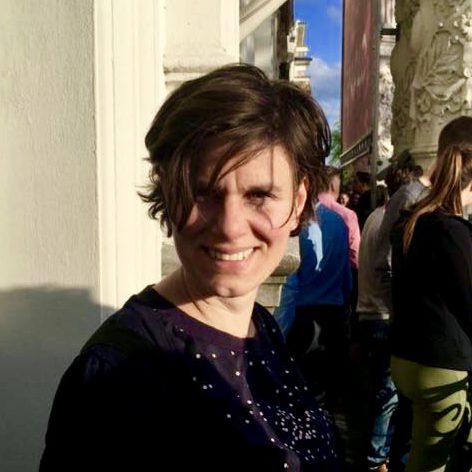 At the end of each course the students have really learned something useful and that is very satisfying as a teacher! In return, I learn a lot from them.
VIEW PROFILE 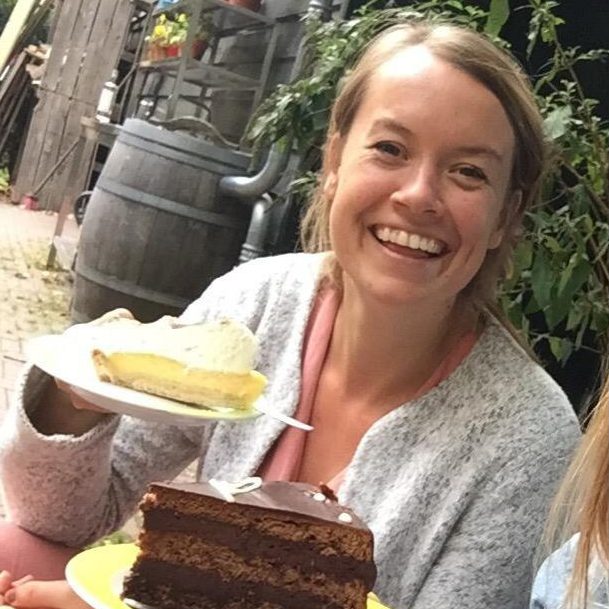 When I was 4 years old, I put all my teddy bears in a circle and I was reading books to them. […] I really enjoy to work with adults too.
VIEW PROFILE 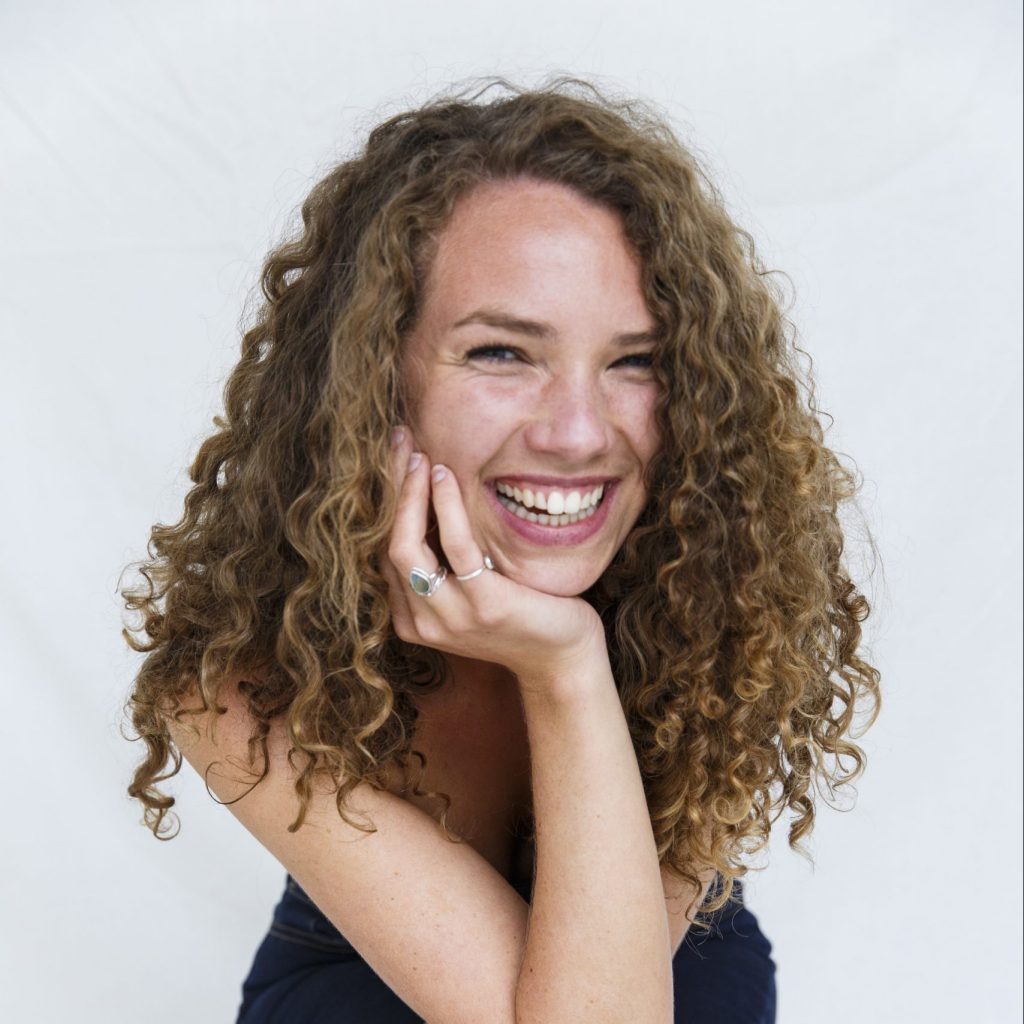 Connecting people through the Dutch language is something I am passionate about. Teaching gives me the feeling I never stop traveling in a way.
VIEW PROFILE 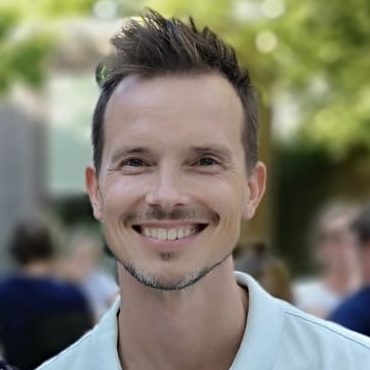 I still do so when I’m traveling, because I believe that through a language you can get a bit closer to people and their national character.
VIEW PROFILE 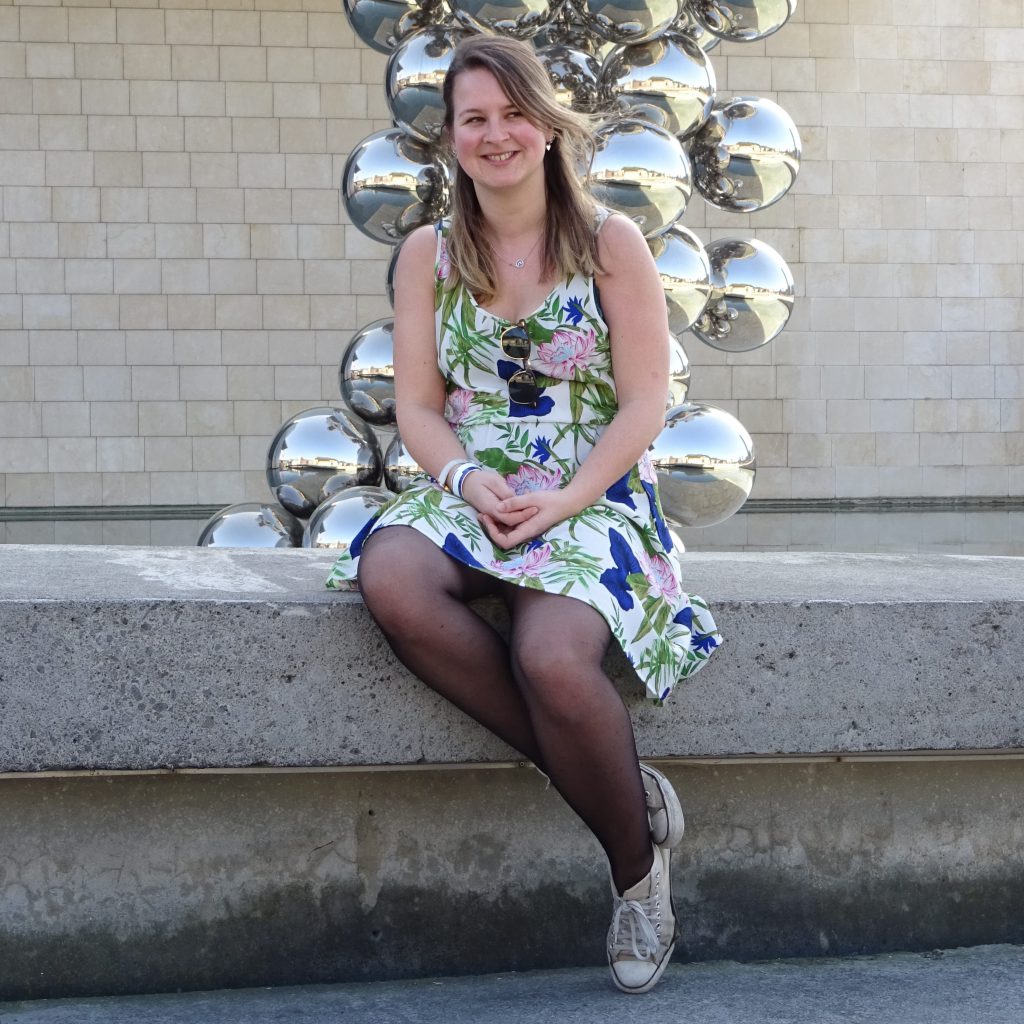 When I was a kid, I used to read the dictionary. From A zo Z, literally. I have also always loved telling people everything I know about language […]
VIEW PROFILE 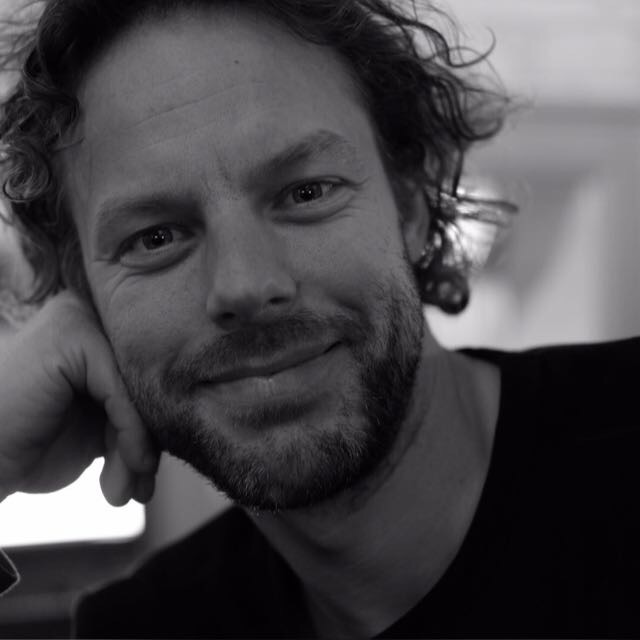 […] we all know how cool it is to know some local phrases. I focus on creating a lively, interactive & communicative atmosphere.
VIEW PROFILE 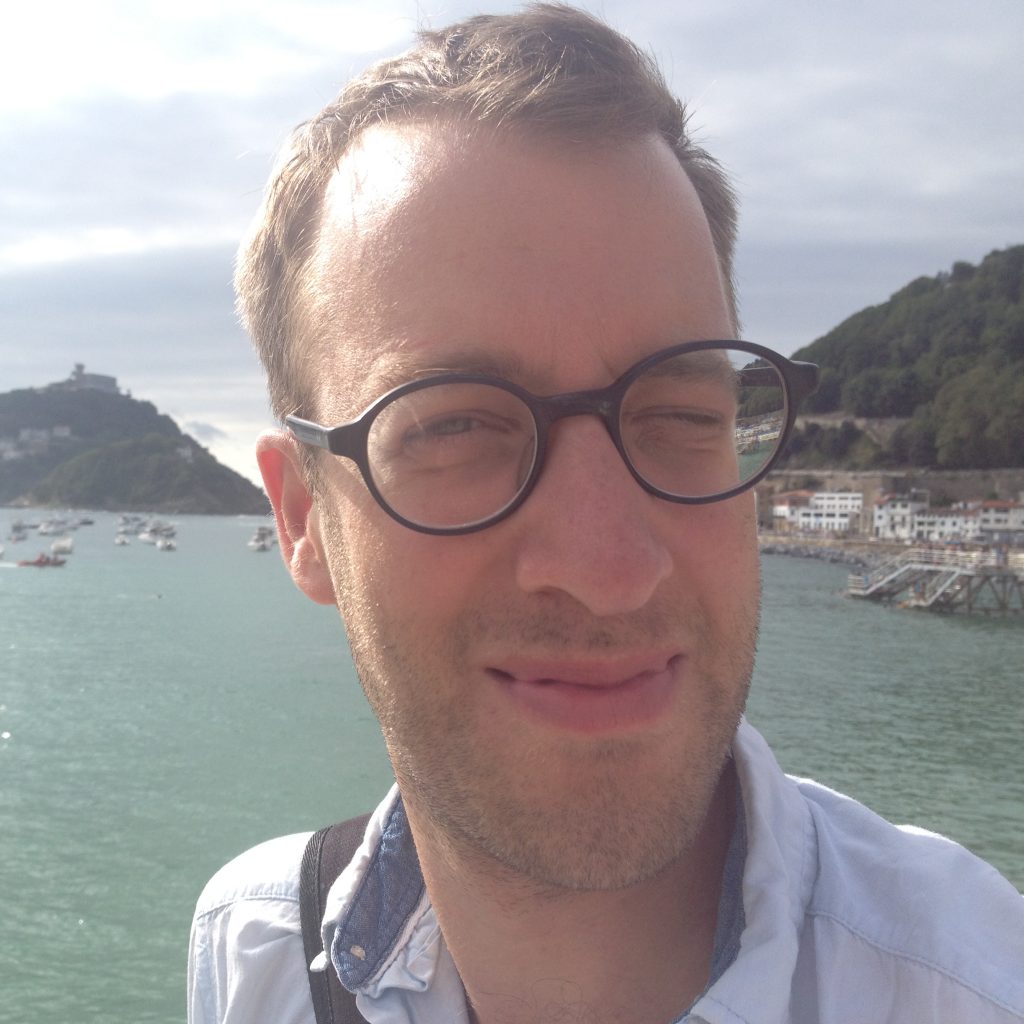 Trained as an anthropologist I am fully aware that learning a language is much more than studying grammar and vocabulary.
VIEW PROFILE 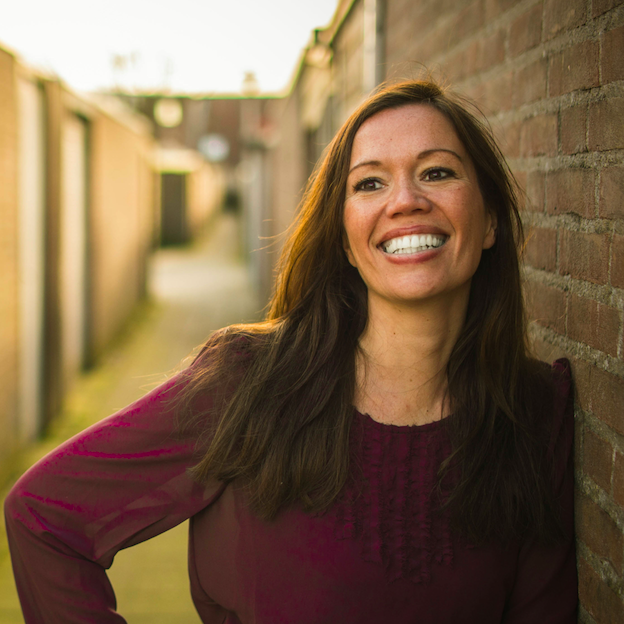 I use (online) games, role-playing and lots of other interactive assignments. Besides speech I focus on pronunciation, vocabulary and listening skills.
VIEW PROFILE 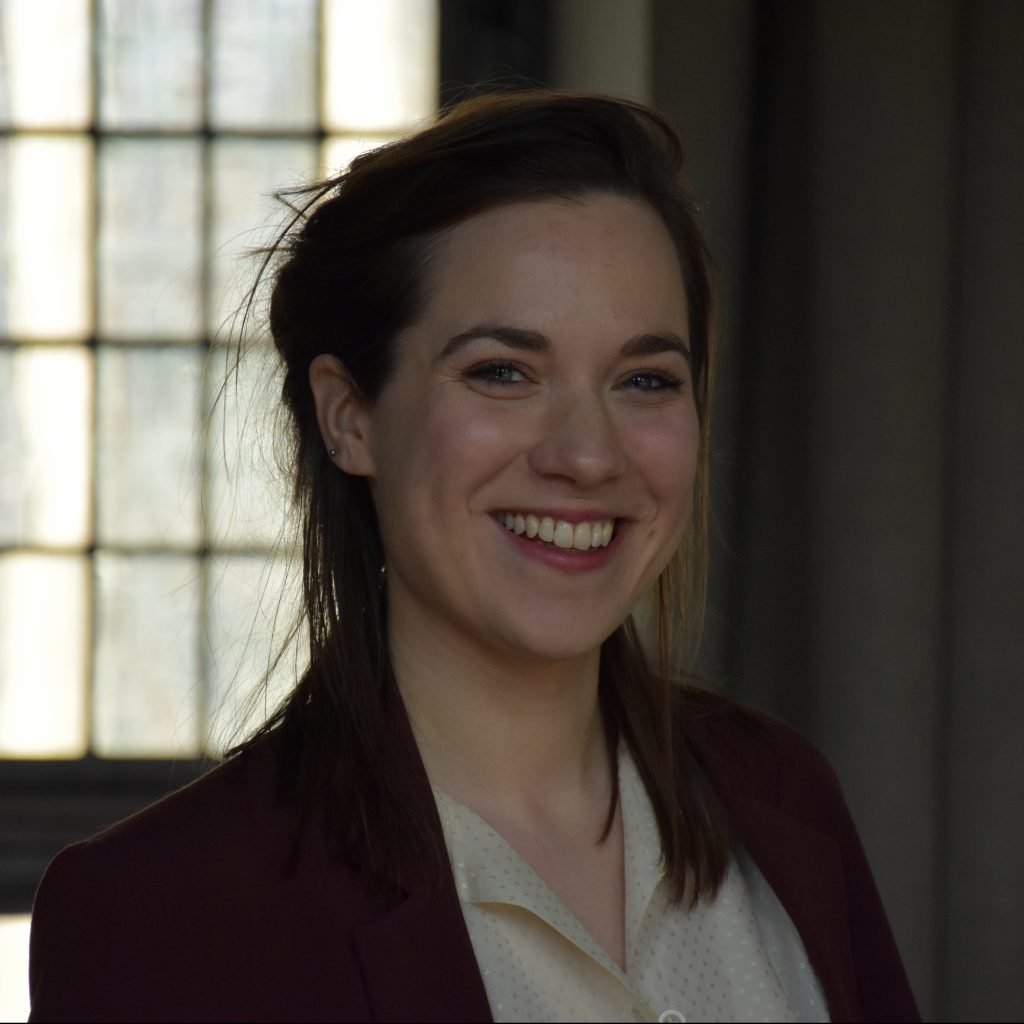 I love how every class is different […] every student brings their own unique experiences and background. And I love how fast you get to know each other!
VIEW PROFILE

OWNER OF MORE THAN LES

I love to be an entrepreneur. It is amazing to be able to be creative, […] and in the same time make people feel more at home in their new place.
VIEW PROFILE 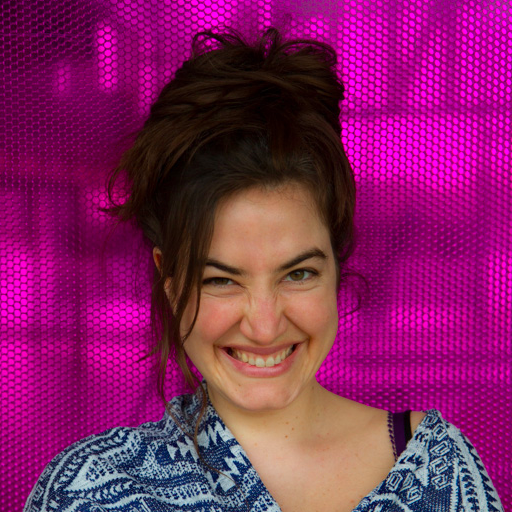 In addition to being a teacher, I am also a translator and singer. So warm up those vocal cords, because we have a big Dutch repertoire waiting for us!
VIEW PROFILE 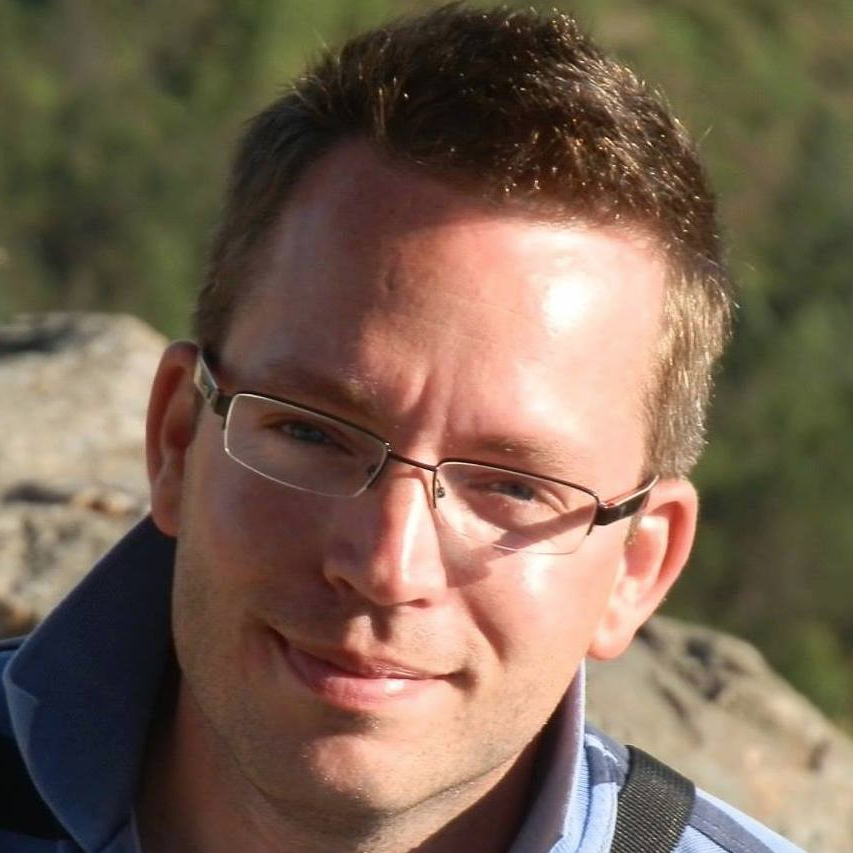 Teaching motivating and interesting lessons is very important to me. I try to achieve this by using activating methods in my teaching, […]
VIEW PROFILE 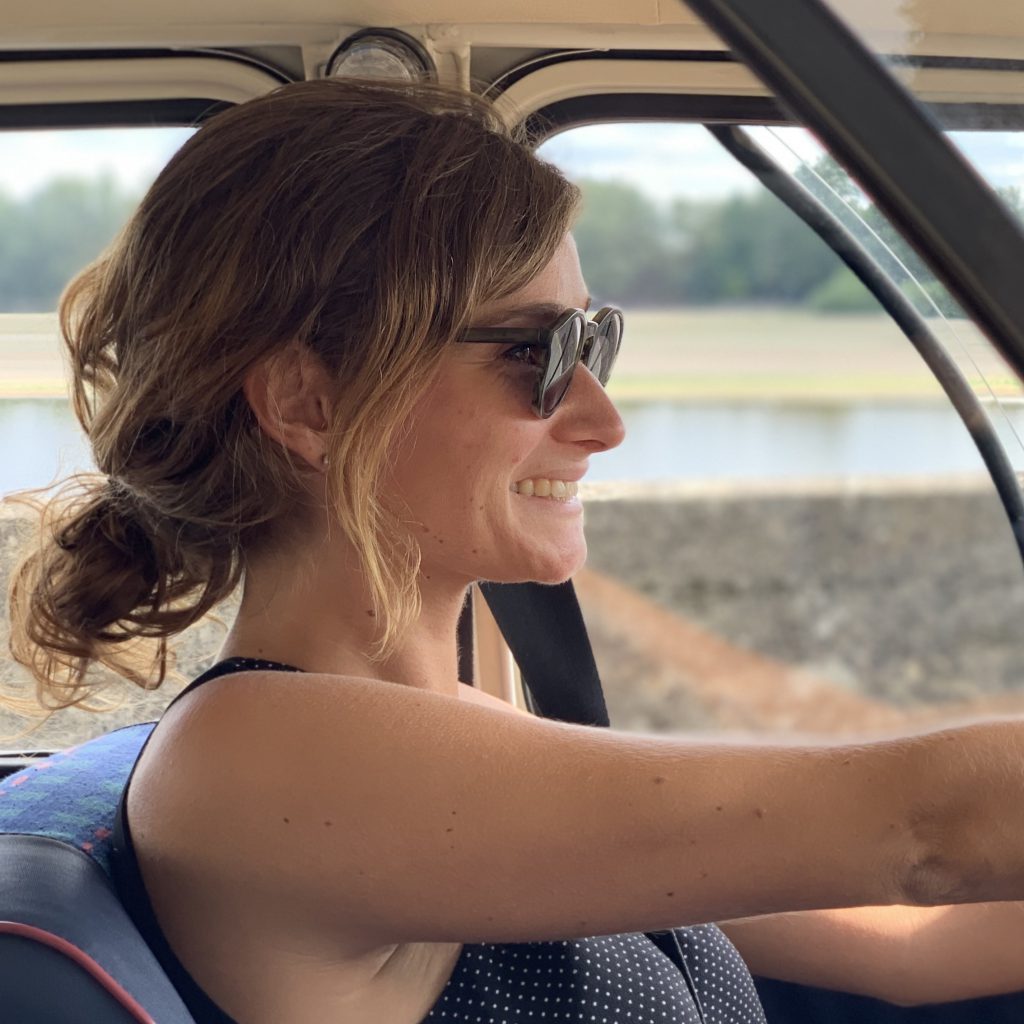 I use interactive exercises so you can practice as much as possible with this strange language that you hear in the Albert Heijn!
VIEW PROFILE

Top-Notch Dutch In-House Courses in Amsterdam.
For those in search of MORE.